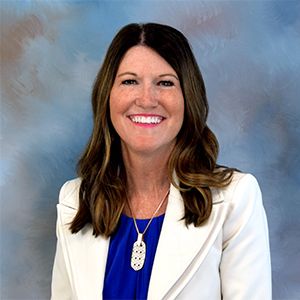 Delahoussaye has more than 25 years of banking experience, serving most recently as the banking center manager for Home Bank in Lafayette, La. She began her banking career in 1992 as a personal banker for Premier Bank, also in Lafayette, and joined Grand Bank for Savings in Hattiesburg, Miss., in 1998 as a mortgage loan originator. In 2002 she joined Red River Bank in Alexandria, La. as a vice president and banking center manager before joining Home Bank in 2016.

“Angela brings an incredible amount of retail banking experience to Guaranty Bank,” said Stephanie Rutledge, director of consumer sales and customer experience. “We’re thrilled to have her leadership and guidance as part of our retail banking teams in Springfield and Ozark.”