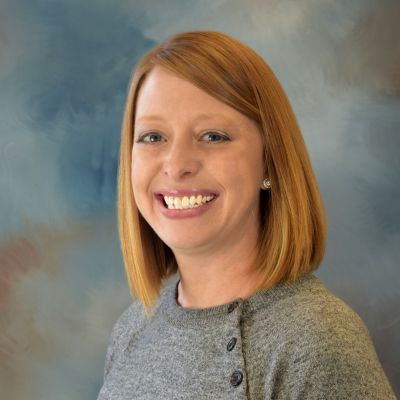 Guaranty Bank is pleased to announce that Loan Administration Manager Jackie Humphreys was recently promoted to vice president at the bank's operations center in Springfield.

“Since joining Guaranty Bank in 2013, Jackie has done an exemplary job in managing the bank’s various loan administration functions,” said Sheri Biser, chief credit officer for Guaranty Bank. “She has provided consistency and structure, with an emphasis on accuracy, to the many responsibilities that are performed in the department. She has also been a great mentor and role model for the newer associates that have joined the team.”