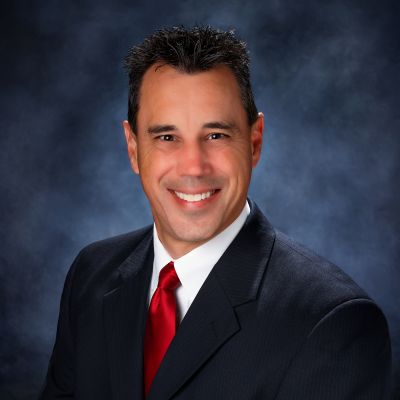 Dixon has more than 25 years of banking and lending experience, beginning his career in 1994 with American General Finance in Sedalia, Mo. After mortgage lending stints with Centex Home Equity, Fieldstone Mortgage and Wells Fargo Home Mortgage, Dixon joined Regions Bank in 2008 as branch manager in Bolivar, Mo. In 2009 he joined Citizens National Bank in Springfield as banking center manager and, most recently in 2010, was named banking center manager for Central Bank of the Ozarks, also in Springfield.

“Rob brings a wealth of knowledge in consumer lending, retail banking and the overall financial services industry,” said Stephanie Rutledge, director of consumer sales and customer experience. “Our consumer lending department has experienced considerable growth in recent years and we’re excited to see what new heights Rob and his team can reach.”

Dixon holds a Bachelor of Science degree in business administration from Southwest Baptist University in Bolivar and is a 2013 graduate of the Missouri Bankers Association’s School of Lending.